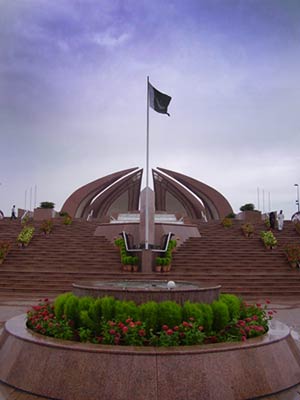 Pakistan covering 796,095 km2 have a diversified Scenery , people ,culture, heritage From the Arabian sea shore in the south and fertile ,flat, alluvial plain with five major rivers dominating the upper region eventually joining the River Indus flowing south to the Arabian Sea. and purview the sandy desert in the center, and kissing the sky mountains ranges in north , Pakistan is truly country of astonishing beauty.

Pakistan is a multi-cultural, multi-ethnic and mainly a Muslim society. Modern Pakistanis are a intermingling of their Harappan, Indo-Aryan, Indo-Iranian, Saka, Parthian, Kushan, White Hun, Afghan, Arab, Turkic, and Mughal heritage. Waves of aggressors and emigrants settled down in Pakistan throughout the centuries, effect the locals and being absorbed among them.